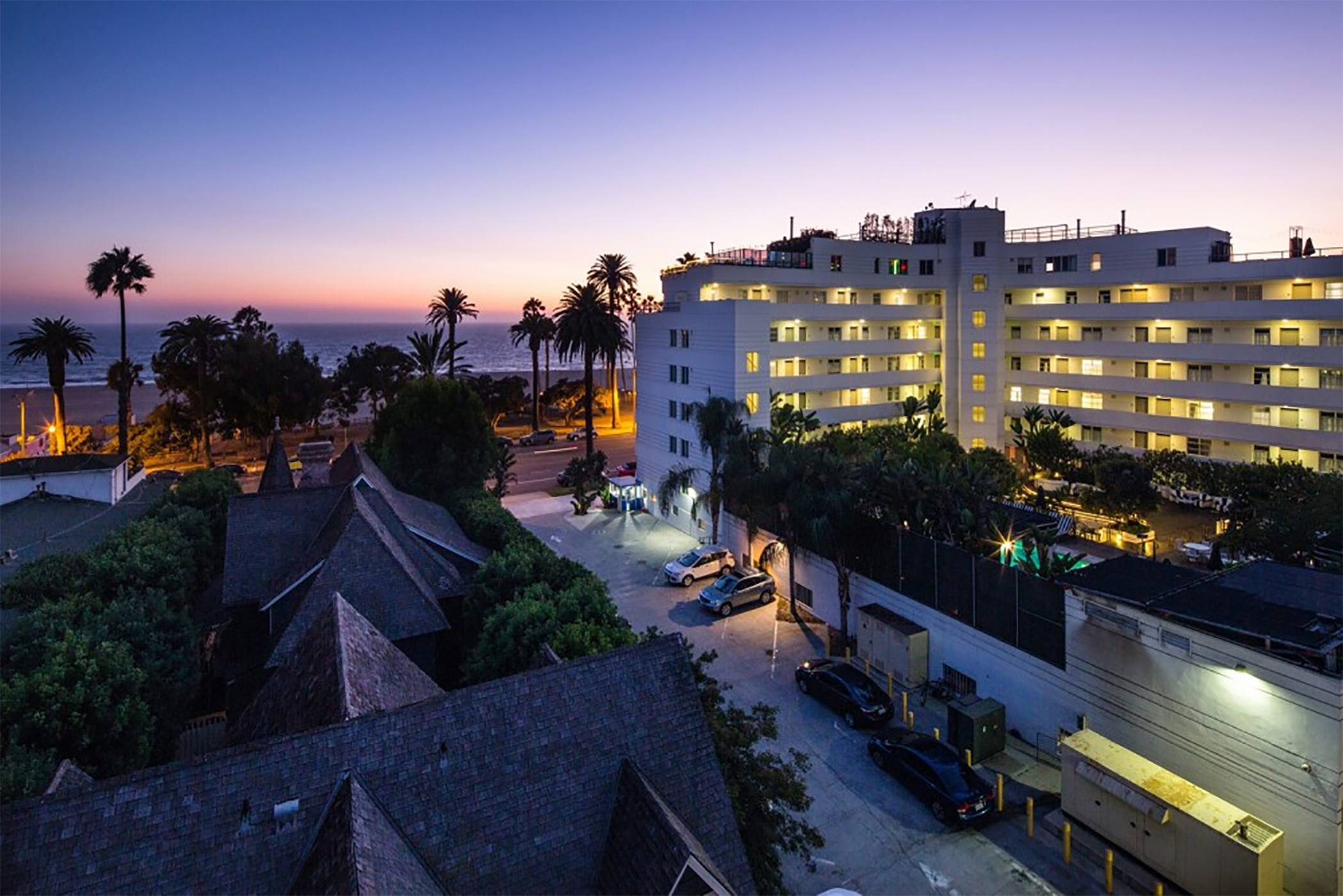 Apartments at the Chelsea Santa Monica in Santa Monica, California, rent for up to $10,000 per month. (CoStar)

Bonin, whose council district includes Pacific Palisades, Venice and other high-rent Westside neighborhoods, proposed eliminating the 3% annual increase allowed under the city’s decades-old rent stabilization ordinance, which applies to rental housing built on or before Oct. 1, 1978. Bonin’s measure would restrict rent hikes to no more than 60% of the consumer price index, a measure of annual inflation.

“Families are struggling, with many paying more than 50% of their income on rent. Thousands of people are being forced onto the streets,” according to Bonin’s proposal, which notes that workers are commuting long hours between jobs and the homes they can afford while young professionals are moving to other parts of the country where housing is more affordable.

California’s new statewide rent control law went into effect Jan. 1. Meanwhile, a second attempt to pass a California initiative by Los Angeles-based AIDS Healthcare Foundation and its president, Michael Weinstein, that would allow local governments to impose stricter rent caps than those allowed under the statewide law, has qualified for the November ballot.

Three of the top 10 U.S. apartment markets with the largest average annual rent increases projected for the next four years are in Southern California, including the Inland Empire at 2.4%, second only to Phoenix’s nearly 3% per year, according to CoStar Market Analytics. Annual rent gains in San Diego and Orange County are projected to be nearly 2% a year over the next few years, larger than San Francisco and San Jose in Northern California.

The average monthly rent has increased nearly 41% to $1,970 in Los Angeles from early 2014, pushing the city’s rent-to-income ratio nearly to its limit, according to CoStar analysts.

Multifamily developers and apartment industry advocates are preparing to battle any further attempts to expand rent control at the ballot box.

Apartment owners are already struggling to keep up with rising costs, including higher city apartment unit registration fees and a 10% to 15% spike in insurance costs this year because of last year’s wildfires in California, along with increasing state and local earthquake retrofitting and building sprinkler requirements, said Daniel Yukelson, executive director of the Apartment Association of Greater Los Angeles.

“It’s going to be a huge problem. Owners are not going to be able to keep up with their costs and will be forced out of business,” Yukelson said, adding that more than 80% of the state’s rental housing owners are small mom-and-pop companies. “The solution to the problem is not the same four-decade-old housing regulations that haven’t worked and have gotten us into the situation we’re in.”

The change to the rent stabilization ordinance is one of several measures in “Homes Guarantee LA,” a package based on a national housing plan supported by tenant activists. Other proposals includes construction of publicly financed and below-market rent “social housing” and a rule requiring new disclosures for LLCs and shell companies that invest in residential property in L.A.

Those changes would tie annual increases at rent-controlled buildings more closely to the rate of inflation to protect renters from being gouged, applying to 600,000 rental units representing nearly 70% of the city’s rental housing, according to Bonin. Tenant groups, including Alliance for Community Transit – Los Angeles and People Organized for Westside Renewal, appeared with Bonin at a news conference last week to support the measures.

L.A. has among the highest caps on allowable rent increases for cities with rent control programs, according to the motion. San Francisco limits annual increases to 60% of inflation, Santa Monica to 75% and Beverly Hills limits rent hikes to the annual consumer price index or 3%, whichever is greater.

Disclaimer: RE/MAX® and the RE/MAX Commercial Logo are registered service marks owned by RE/MAX Real Estate LLC. Each franchise is independently owned and operated. Any services or products provided by independently owned and operated franchisees are not provided by, affiliated with or related to RE/MAX Real Estate LLC nor any of its affiliated companies.