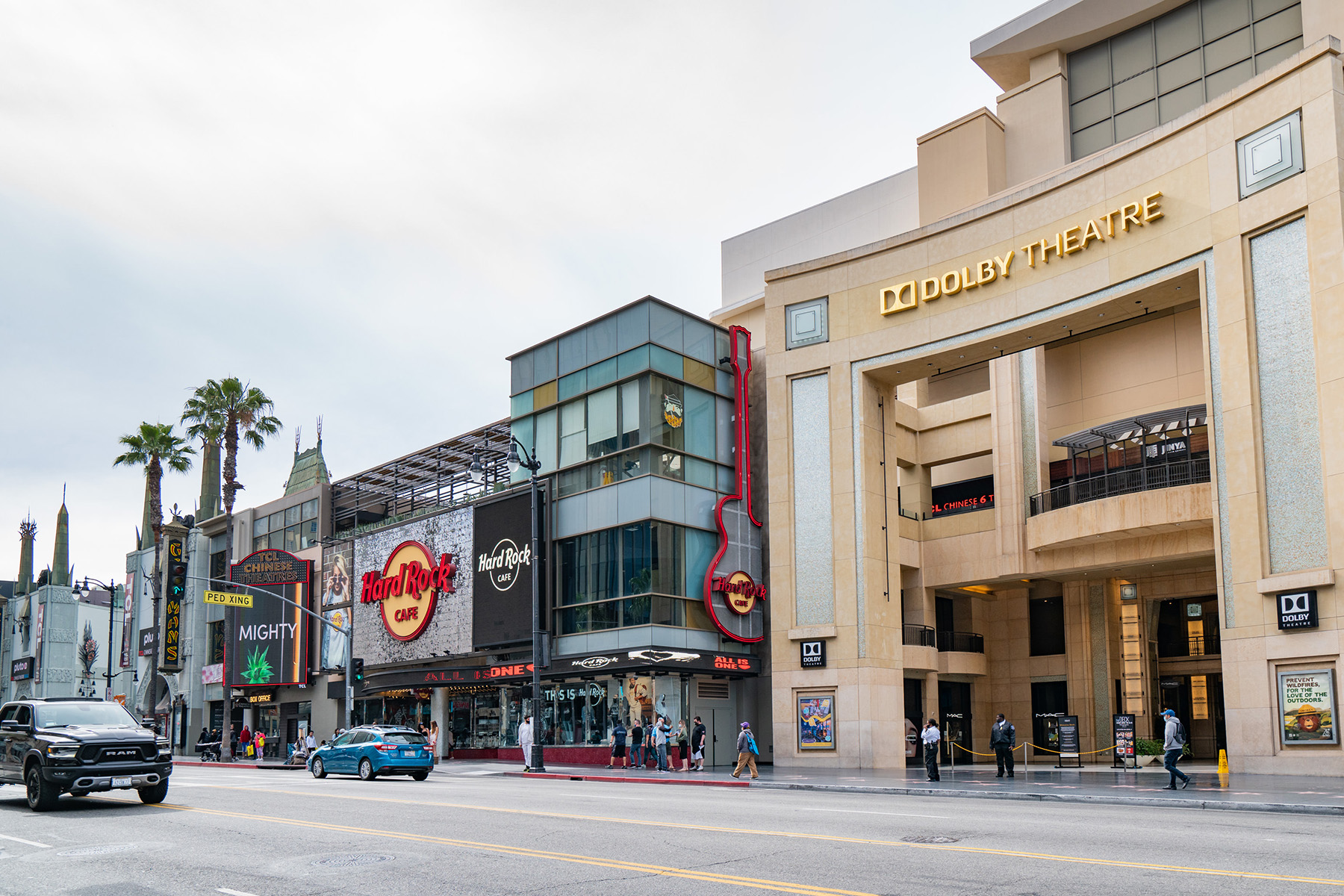 California landlords, property owners associations and brokers, including some in Beverly Hills, argue a Senate bill intended to help small business tenants through the coronavirus pandemic would do far more harm than good. (Getty Images)

A California bill that would protect some tenants from eviction, and let them renegotiate or even end their leases, faces a vote in the state Senate Appropriations Committee Tuesday that commercial property stakeholders say could devastate a state industry on the brink of upheaval.

Raoul Issacs, a San Francisco Bay Area broker and landlord, said the proposed legislation is a short-sighted attempt to address a long-term issue by trying to help small-business tenants survive the coronavirus pandemic.

“It will absolutely destroy commercial real estate, and automatically assumes all landlords are greedy and uncompassionate, and all tenants are undercapitalized or benevolent,” said Issacs, who works with large institutional landlords and invests in his own properties. “There is just no logic to it.”

Proposed by San Francisco Democrat Sen. Scott Wiener and Los Angeles Democrat Sen. Lena Gonzalez, the bill, known as Senate Bill 939, was drafted in response to the economic blow dealt to small commercial tenants in the state beginning in March when coronavirus shutdowns brought many businesses to a halt and sent unemployment soaring.

The legislation would freeze commercial evictions as they relate to the coronavirus pandemic until at least the end of next year. It also includes provisions that would allow some tenants to renegotiate the terms of their leases. Restaurants, cafes, bars and other small businesses, currently defined as having fewer than 500 employees, would be able to negotiate for rent abatements, rate decreases, deferrals or even terminate a lease altogether.

The bill was approved by the Judiciary Committee in May and is up for a second vote with the Senate Appropriations Committee on Tuesday. If it moves forward, it would need to progress through the Senate and House and receive Gov. Gavin Newsom’s signature to become law, but lawmakers anticipate it could go into effect as early as September this year.

The bill has drawn criticism from landlords, brokers and property owners associations across the state. Groups such as the California Business Roundtable, California Business Properties Association and the Building Owners and Managers Association International have called on their members to send letters of opposition and have threatened legal action if the bill continues to progress through the senate.

Wiener has said the bill is needed to preserve the state’s small businesses, which are a critical piece of a state economy that is among the world’s largest. He said it is meant to give a lifeline to hospitality tenants, one of the hardest-hit industries in the state as a result of extended closings, plummeting customer traffic and capacity restrictions.

“For a large number of small bars, restaurants and cafes, it will be impossible for them to be profitable or even close to profitable with outdated leases based on rents that are no longer relevant to their business model,” the senator told CoStar News. “There is an external change in the world because of the pandemic, and our concern is that we will see a mass extinction of these businesses, which will have huge economic repercussions that will be destructive for their neighborhoods and throughout the state.”

For Issacs, the bill seems to favor the tenant over the landlord, who like him, may be small businesses themselves. He said one automotive tenant of his has refused to pay rent despite being open and operable throughout the region’s shelter-in-place order, because of an existing short-term eviction moratorium put in place in his area during the pandemic.

“As landlords, we want to do everything we can do to make sure tenants exist,” he said, adding that, as a broker, he’s negotiated deferments, rental credits and other revised lease terms for businesses struggling to or unable to keep their doors open. “This would allow the state to step in and cancel a contract, and that’s wrong. Why is it okay for a small business like mine to get wiped out, when a well-capitalized tenant would be protected?”

Renee Hellman, a San Francisco landlord with two properties along the city’s popular Union Street, said the legislation ignores small landowners like herself.

“It’s egregious, and doesn’t even look at the demographics for landlords like me who are more similar to mom-and-pop operations,” she said. “San Francisco already makes it nearly impossible for landlords to fill their space, and now this? There’s not much more we can take.”

Hellman said she was able to arrange a short-term lease agreement with the dental tenant she has in one of her properties, but the space she has in another property is still sitting vacant. A tenant signed a lease in February to move into it, but backed out once the virus began to aggressively spread throughout the United States.

While tenants struggling or unable to make rent are desperate for help in whatever form it’s offered, there are some wary of the proposed bill’s implications.

Amanda Michael, who owns three San Francisco cafes, said she hasn’t received any rental concessions for any of her locations. While she’s concerned about the long-term viability of her business and is simply focused on staying afloat for now, the restaurateur said the ideal solution would be something that pushes both sides to the renegotiating table.

“I wish there was a way landlords could meet you somewhere along the way, but it shouldn’t all be on them,” she said of the bill’s perceived imbalance. “We’re all in a bad situation. My financial woes shouldn’t 100% be my landlord’s responsibility, but it would be nice to at least have some kind of a partnership.”

Disclaimer: RE/MAX® and the RE/MAX Commercial Logo are registered service marks owned by RE/MAX Real Estate LLC. Each franchise is independently owned and operated. Any services or products provided by independently owned and operated franchisees are not provided by, affiliated with or related to RE/MAX Real Estate LLC nor any of its affiliated companies.